A one-year research review commissioned by a European Parliament committee has confirmed the benefits of organic food production for human health. The committee has recommended that Parliament give priority to certain organic production practices as a result of these findings.

The committee’s report, entitled “Human Health Implications of Organic Food and Organic Agriculture,” analyzed a wide range of other studies on the topic to reach its conclusions. Specifically, the report linked the consumption of organic food to improved early development and reduced pesticide exposure. 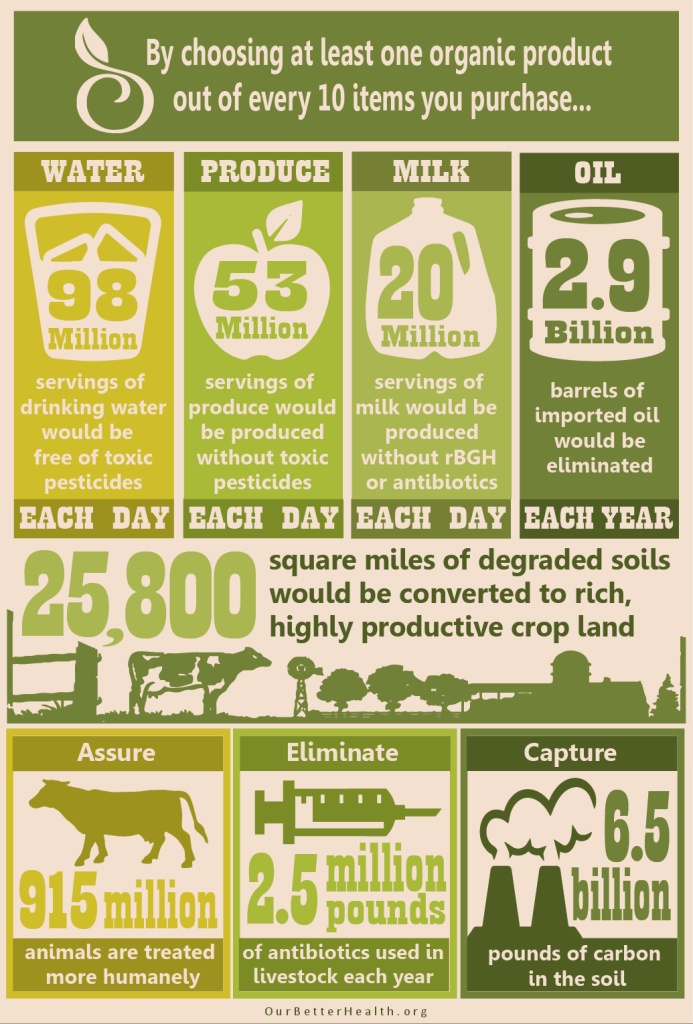 Nonetheless, some concrete distinctions in nutrition between organic and conventional crops were highlighted in the study, including a lower cadmium content in organic crops and a higher content of omega-3 fatty acids in organic milk and meat.

Report coordinator Axel Mie, a professor affiliated with both Karolinska Institutet and the Swedish University of Agricultural Sciences, calls organic agriculture “a laboratory for the development of future healthy food systems.”

The research reviewed included studies on the health effects of organic food in humans, experimental in vitro and animal studies, research on pesticides and antibiotic resistant bacteria.

The report proposed five policy options going forward, ranging from “no action” to the pursuit of more intense EU policies for food safety and the support of organic agriculture by investing in research, development, innovation, and implementation.

Members of European Parliament who met in November to discuss organic agriculture noted that more research would likely be necessary to prove a truly conclusive link between the consumption of organic food and health.